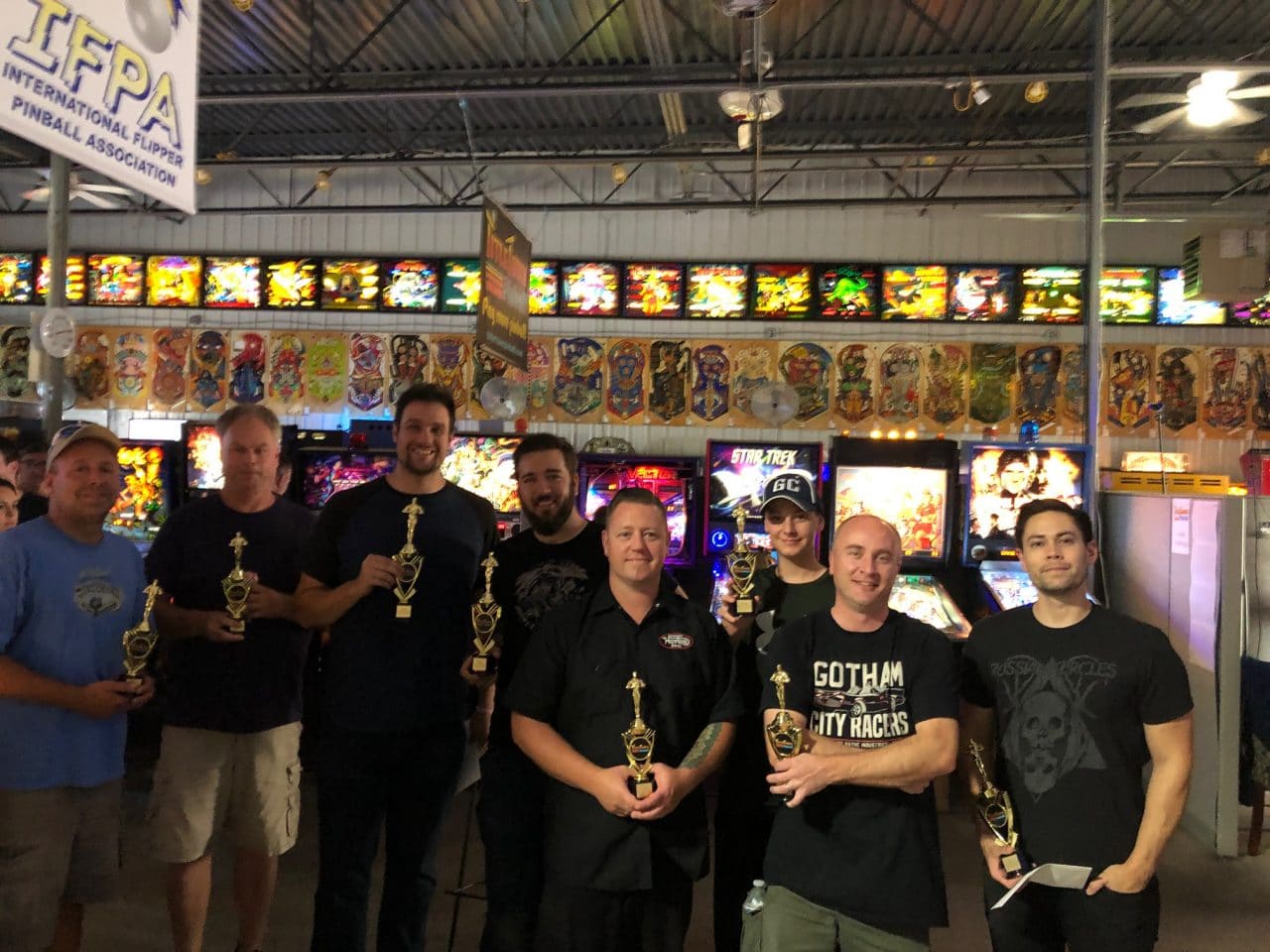 The Knockout tournament will start after the conclusion and awards are given for the Match Play Tournament. I would estimate 4-5PM start time. This tournament is included with the $40 fee.