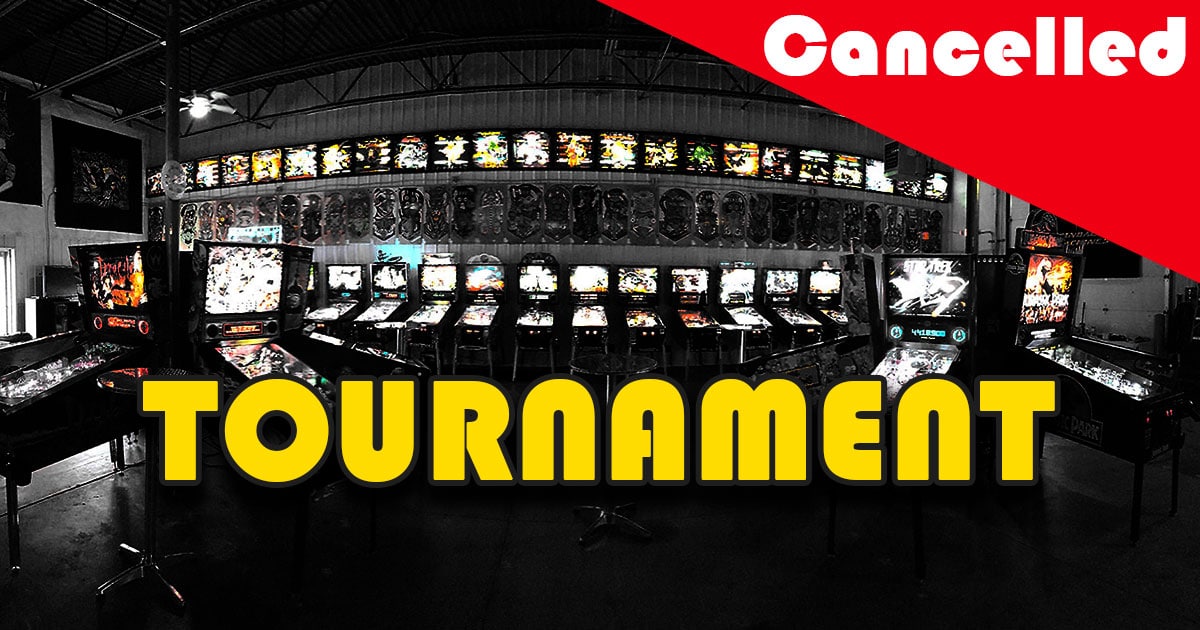 —This Tournament has been cancelled—-

Cost is $35 per person which includes both tournaments

Their is is blue button on the website that says “REGISTER” if their are still spots remaining. Please use it or if you are having trouble you can send an email to [email protected] saying you want to register and I can manually put you in.

Food for lunch will be included too.

Trophies for top 4 in the Multi-Match Play Tournament

Everyone gets to try and qualify for the tournament but only the top 16 will do a playoff.

Then the top 16 players will do a 12 game multi match play playoff to determine the winner with top 2 advancing and bottom 2 being eliminated with every round of each 4 group set. 4 groups of 4 people each will be bracketed based on qualifying position and play 4 games against each other. These 4 games will be played at the same time (multi-matchplay style). You will recieve (7/5/3/1) scoring based on how well you do. The top 2 will advance the bottom 2 will be eliminated. Groupings of games will be pre-determined but the Top seed in each group gets to choose which grouping of games they want to play or their order 1st, if the highest seed chooses the grouping of games then the next highest seed choose their starting order first, if the highest seed chooses starting order 1st then the 2nd seed gets to choose either the grouping of games or playing position, etc. How many points you get in each round do matter. If you get eliminated I will look at how many points you earned vs other people that got eliminated in the same round and rank you based on points earned so we won’t have an 8 way tie for 9th place. We will continue this way until the top 4 remain. Only the ties for 1st overall or 2nd & 3rd in 1st and 2nd rounds will be broken with a 1 game playoff.