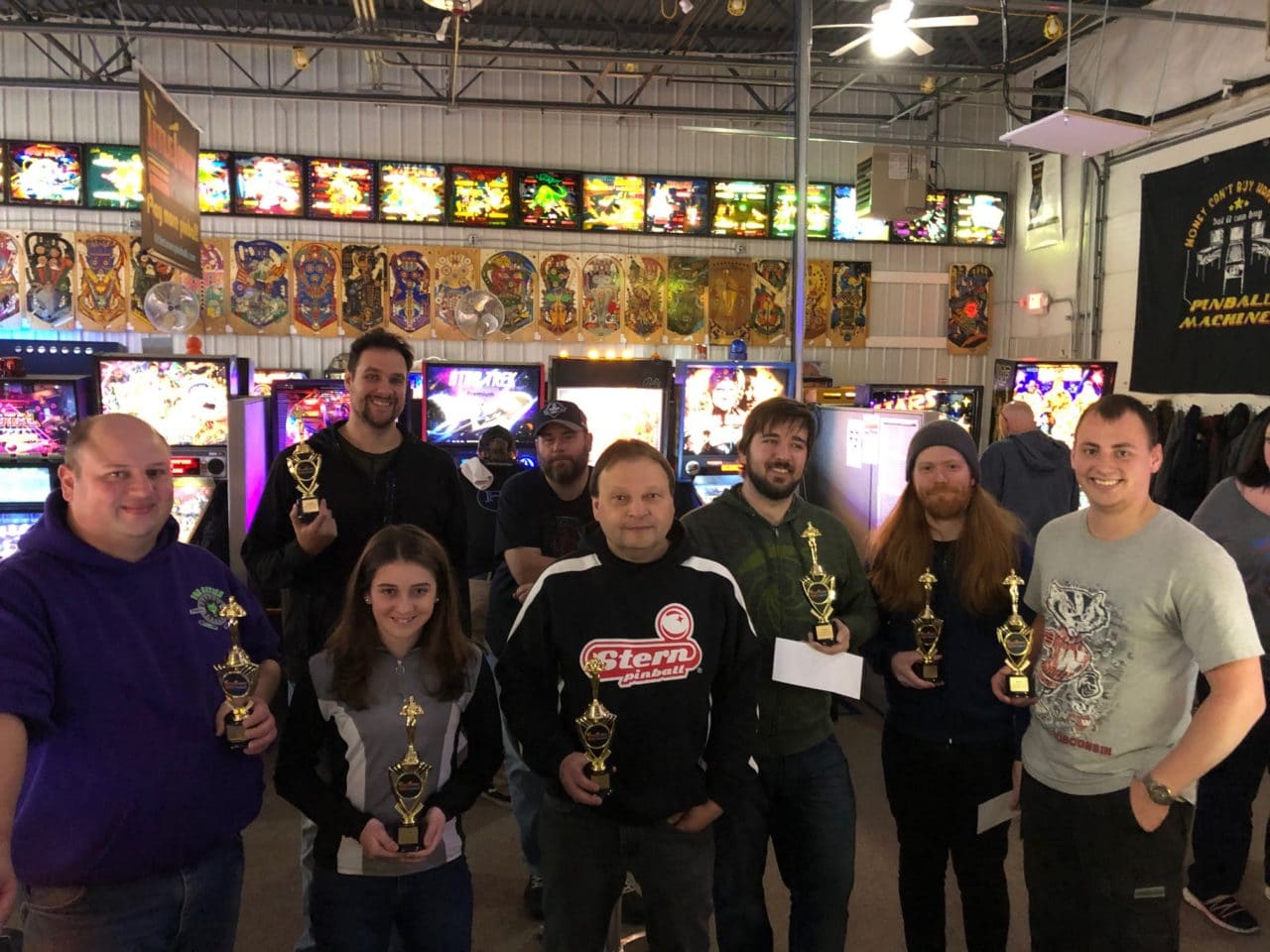 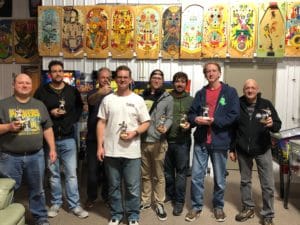 All machines are on Free Play so no additional costs

Food—-Plenty of food for lunch and dinner too.

The Knockout tournament will start after the conclusion and awards are given for the Match Play Tournament. I would estimate 4-5PM start time. This tournament is included with the $40 fee but you don’t have to play if you need to leave. Just let the tournament director know you are leaving.

The District 82 Knockout Tournament is a 4 Strike Tournament played in groups of 4 (3 when necessary).

Once a player has 4 strikes they are out of this tournament. They can stay and play games until everyone else is finished or leave at anytime.

The tournament continues until there is one player remaining. Only ties for trophies will be broken with another game played. All results to IFPA will be as if they tied except for 1st place.