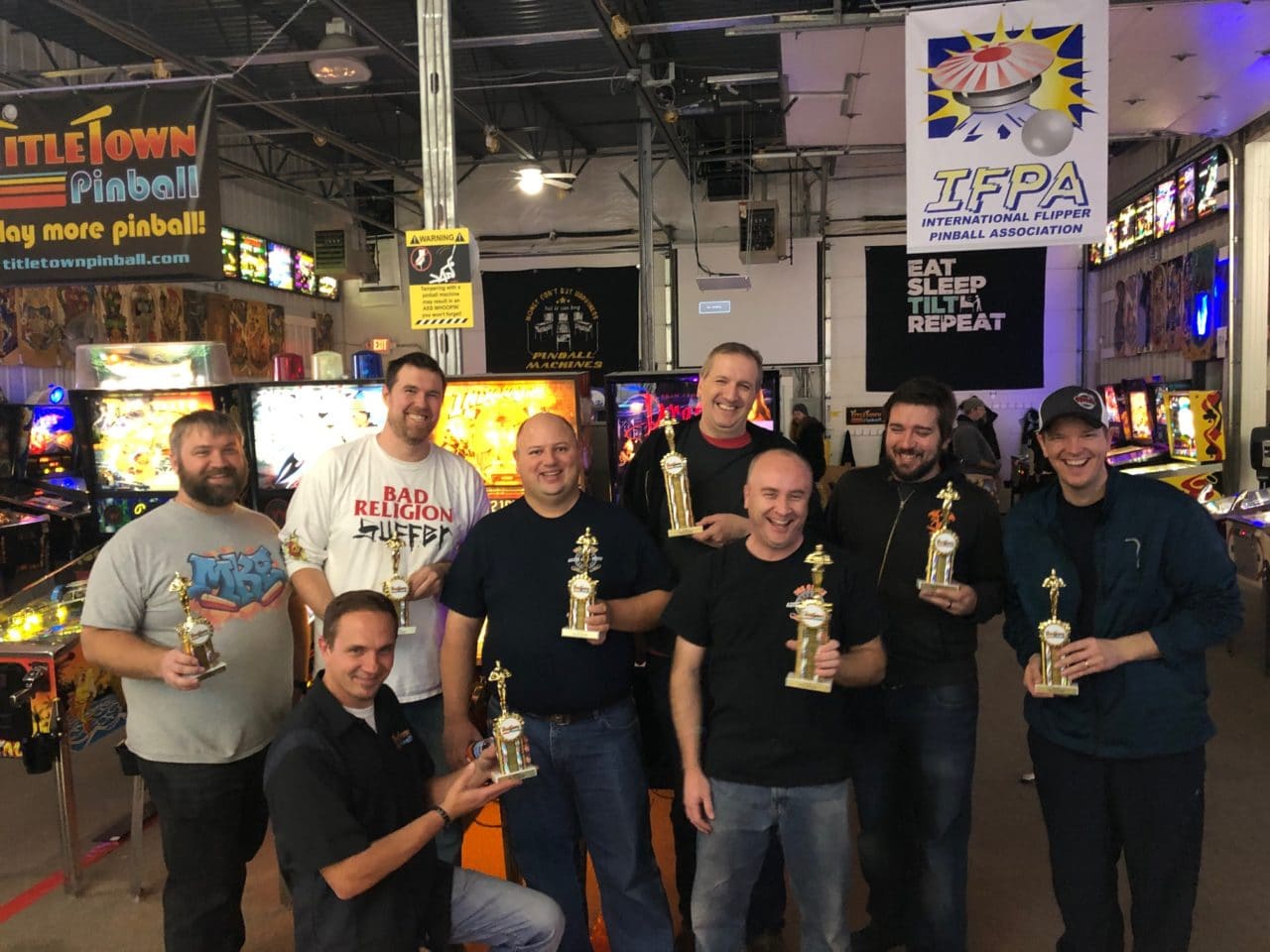 This event is open to anyone who wants to join!

Tournament is 100% TGP for IFPA points

Match Play Tournament Starts at 3:00PM or a little later depending on when Pinball League Championship is finished

Practice Starts at 2:00PM–Do not practice on a game next to players in the Pinball League Championship if that is still being played when you arrive.

Please arrive by 2:45PM to check in

If you have not checked in by start of tournament and haven’t communicated that you will be late you will be removed from tournament.

Anyone can join this tournament and is not limited to just the people playing in the Wisconsin Pinball League State Championship right before this tournament.

Food (Hot Dogs and snacks or something else good)

All games will be drawn randomly (but will mostly alternate between DMD and non-DMD games) and should balance out so you’re not playing the same machine over and over again.